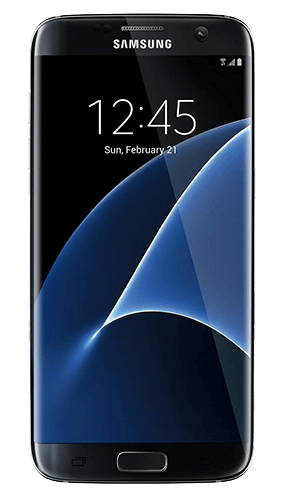 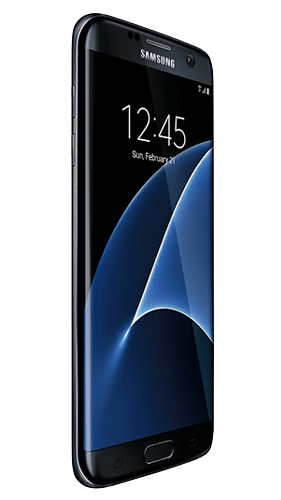 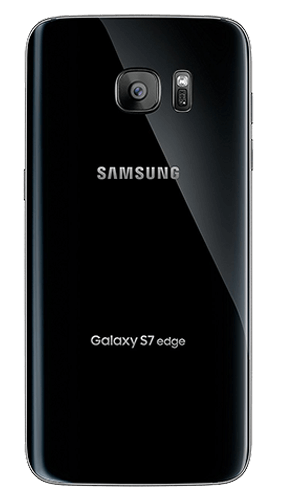 How to sell your Samsung Galaxy S7 Edge using BankMyCell

Get Paid Fast
The store checks out your Samsung Galaxy S7 Edge and sends your cash. You don't have to lift a finger!
As seen in...

How to Sell My Samsung Galaxy S7 Edge Online

How much is my Samsung Galaxy S7 Edge worth?

If there is a smartphone that deserved a medal in 2016, it is the Samsung Galaxy S7 edge. While its predecessor, the Samsung S6 edge sported a curved screen, the S7 wore it better and had a rounded back to boot. But that was not the only wow factor in the world’s best-selling Android device during the first half of 2016.

There isn't a definite answer to this question because several things will determine the value of your gadget. First, what is its condition? Is the screen cracked? Is the body badly chipped, are some of the buttons faulty? If your phone isn't in great shape, you won’t be getting top dollar for it, but if it is in mint condition, you can get an excellent Samsung Galaxy S7 Edge trade-in price.

We are BankMyCell, a cellphone trade-in price comparison site that can help you get the best Samsung Galaxy S7 trade-in value. You only need to need to use the filter feature and choose the best deal from our list of trusted dealers.

Where is the best place to sell a Samsung Galaxy S7 Edge?

This phone is as beautiful as it is productive, but the world has since moved on to more exciting gadgets. That might be one of the reasons why you want to sell your Samsung Galaxy S7 edge, but where do you get the best deals?

You can now sell your old Samsung Galaxy S7 Edge online, without any worry because we only list trusted buyers and buyback stores. And that’s not all—our online trade-in stores will make better offers than your typical carrier, buyback ATM kiosk, trade-in store, or in-store trade-in.

All you have to do is to provide a few details concerning the condition of your phone, and you will instantly get offers from our listed buyers. It is then up to you to choose the best deal. Don’t worry about shipping, either, as it will be provided free of charge.

The Galaxy S7 Edge you’re trading in has a waterproof MicroSD slot too, making its 32GB storage expandable to 512GB with a memory card (Oh and It’s also a dual SIM device). The Galaxy S7 Edge also is packaged with a 12 megapixel rear camera (main camera) and 5 megapixel front camera for selfies.

It was launched running Android 6.0 as i’s operating system with 4GB RAM on a Quad core processor and had a non-removable 3600mAh battery.

The Samsung Galaxy S7 Edge was an award winning handset that was released in February 2016. The killer features at the time were really the gorgeous screen similar to its predecessor, as well as the performance of the camera in 2016 was top notch.