There is much more to the cell phone in your pocket than the screen you swipe and the apps you use. The materials inside can be put to good use if they are recycled but can be very dangerous and damaging when not. Here are some interesting e-waste statistics. 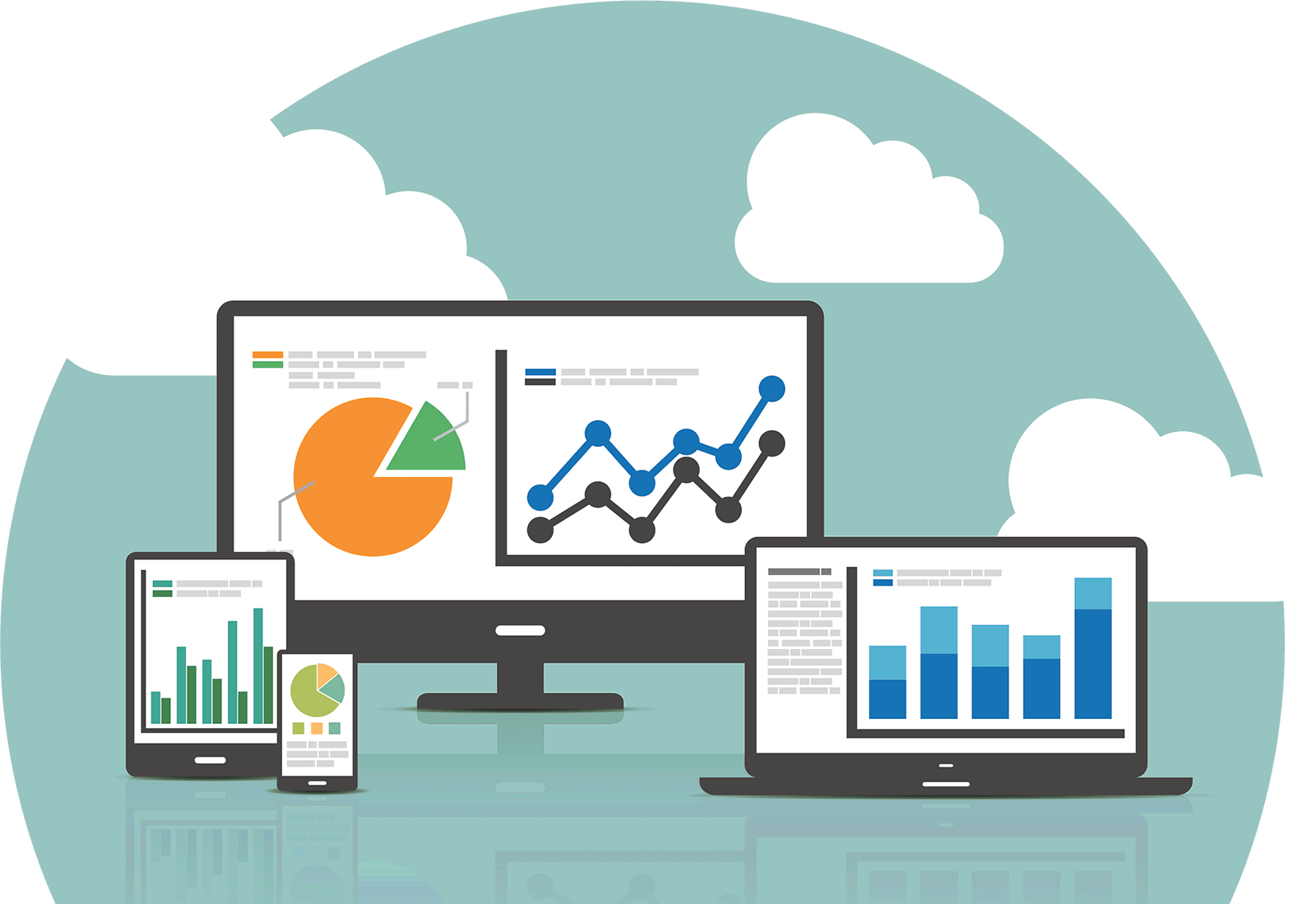 What Do You Want To Learn?

Cell Phone Recycling Facts
The number of phones in the world is staggering, as is the number we dump every year.
View all
E-Waste Materials Statistics
We don’t just dump phones of course. All e-waste we produce is problematic.
View all
Environmental Impact Facts
The impact on the environment of not recycling e-waste is significant and long-lasting.
View all
Cell Phone Recycling Facts
E-Waste Materials Statistics
Environmental Impact Facts

Some cell phone waste statistics are astonishing. For example, the EPA estimates that 350,000 mobile phones were dumped every day in 2010. That adds up to over 152 million phones a year.

Most people only use their phone for about 18 months despite devices having a useable lifespan of about seven years.

Some recycled phones are broken down into their component parts, but many are refurbished and then resold to users in developing countries.

One of the most positive facts about cell phone recycling concerns the impact they have in developing countries. People can buy recycled phones cheaper than they can buy a new phone, giving them a way to communicate. This is particularly important as many people in these countries don’t have landlines. In addition, recycled phones are used to transfer money and used in business, helping the economy.

Americans throw away about 9.4 million tons of electronics every year. This is more than any other country in the world.

One million recycled laptops save the same amount of energy as the energy used in 3,657 homes in the U.S. each year.

Most e-waste is simply dumped than recycled, according to the EPA, with just 12.5 percent being recycled.

More than half of the world’s cell phone contracts are in Asia. In total, the number of contracts in existence there is approaching six billion.

89% of the developing countries have cell phones

A report by the International Telecommunications Union says 89 percent of the population in developing countries owns a cell phone.

Mobile phones are much more popular in Africa than landlines - 50 percent of people there have phone contracts, and just one percent have a landline.

How do you recycle e-waste?

You can recycle e-waste at many major retailers, even when you purchase the product from elsewhere. Examples of such retailers include Verizon, Staples, and Best Buy. As not all retailers take e-waste, however, the best approach is to call them first to check if they recycle the product you have.

Every year we throw away between 20 and 50 million metric tons of e-waste. This estimate is from the United Nations.

Dumping e-waste in developing countries is a major problem. In 2014, for example, 41.8 million metric tons of this waste was shipped and dumped to developing countries. These actions also produce transport waste, further affecting resources and damaging the environment.

The U.S. sends a lot of e-waste to Guiyu, a town in China. This causes a major problem for the residents, including damaging their health by poisoning them. In addition, hydrochloric acid is often thrown over the waste. This is done to identify copper and steel, which can be stripped and reused. This is unhealthy though, plus there are reports of high concentrations of lead in the area.

Mining gold in your cell phone

Your phone contains gold - about 0.2 grams of the stuff. This means there is 10 metric tons of gold in every 50 million discarded phones.

Gold is only one material that can be recycled from mobile phones. There is also lead, coltan, palladium, copper, plastic, and nickel, all of which can be reused.

Breakdown of materials per phone

According to the EPA, one million mobile phones contain a total of 75 pounds of gold, 772 pounds of silver, 35,274 tons of copper, and 33 pounds of palladium. Palladium is a precious metal that is most commonly used in electronics to make electrical contacts. It is a material used in the manufacture of watches, surgical instruments, and more.

Many of the materials that are in phones are taken out of the earth, often through mining. Reusing them to helps to avoid the need for mining and its associated problems, including worker exploitation and the use of children to do the work.

Over $60 million worth of gold and silver is thrown away by Americans each year when they discard their phones.

How are other materials used?

Component parts of mobile phones are used in multiple ways. Batteries are broken down for parts to make other batteries, plastic is used for furniture production, and metals are used in jewelry and automotive parts manufacturing.

EPEAT’s director of marketing, Jonas Allen, believes about 40 percent of the heavy materials that are currently in landfills in the U.S. can be accounted for by the electronic equipment that we have thrown away.

Allen also believes there is as much as $12 billion extra of gold, silver, and platinum in mobile phones that could be found if recycled rates increased to 100 percent. Currently, we recycle 15 percent of gold and silver and five percent of platinum.

49 iPhone workers poisoned in the making of the first iPhone

Production of the first iPhone poisoned 49 workers at a factory in Taiwan responsible for building the touch screens. PVC and bromine in the iPhones caused the poisoning.

Another key environmental waste statistic surrounds the dumped phone batteries that are polluting the world’s water. In fact, it is estimated that water volumes equivalent to that needed to fill 80 billion Olympic-size swimming pools is polluted every year by batteries dumped with our phones.

Dangerous materials to keep out of landfills

It is possible to make new things with materials recycled from mobile phones, but this is not the only reason for recycling. Recycling also prevents materials like coltan, lead, and beryllium from being sent to landfills. Substances like these don’t naturally break down. In fact, toxic materials in cell phones have been linked to cancer and diseases

There are best practice recycling channels for handling e-waste, but it is believed only 29 percent of waste goes through these channels.

A lot of e-waste is not recycled properly. Instead, it is sent to developing countries to be broken down into component parts and repurposed. This causes problems as toxic chemicals often leak into soil and waterways. This can cause cancer as well as damaging nervous systems and affecting child brain development. It affects wildlife too.

Bees are important to all life on the planet, but phones are believed to cause them problems. Specifically, it’s thought mobile phones interfere with the natural navigation system that bees use to get back to their hives. As a result, many bees can’t find their way back, causing what is known as Colony Collapse Disorder. The interference to the bee’s navigation system is caused by the radiation our phones produce.

One important material in mobile phones is coltan, which is used in capacitors. About 80 percent of the world’s coltan is in West Africa, where it is mined from. A lot of this mining is illegal however. That illegal mining often results in the destruction of gorilla habitats, threatening their survival. This habitat destruction is part of the reason why populations of the Eastern Lowland gorilla have fallen by 70 percent. Recycling coltan can help to prevent this illegal mining and its consequences.