Sell your iPad 4 for cash 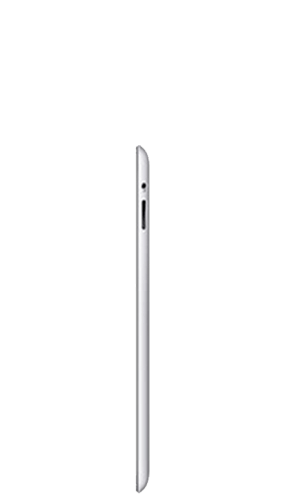 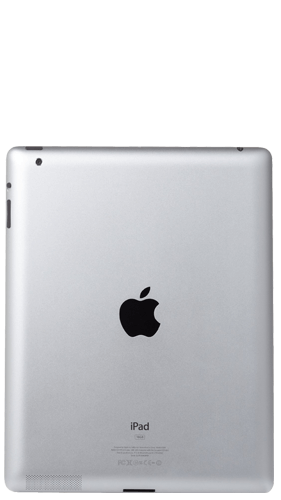 Select Wi-Fi + Cellular if the device's internet works off Wi-Fi, for example, via a network carrier like Verizon or AT&T. If not, select Wi-Fi only.

We have found 2 iPad 4 trade-in deals

How to sell your iPad 4 using BankMyCell

Get an Instant Offer
iPad 4 buyback stores compete to offer you the best price.

Get Paid Fast
The store checks out your iPad 4 and sends your cash. You don't have to lift a finger!
As seen in...

Identifying your iPad 4 for Trade-in

The iPad 4, also known as the fourth-generation iPad or iPad with Retina display, added increased power and convenience to the popular tablet line. The generation introduced the Apple A6X chip, a significant improvement over its immediate predecessor, the Apple A5X chip. This update alone nearly doubled the fourth generation tablet's performance in graphics and general computing tasks.

The device launched to primarily positive reviews in 2012, with special attention focused on hardware improvements to the Retina display, the responsiveness of the new chip, and the then new addition of the now-standard Lightning connector for Apple devices.