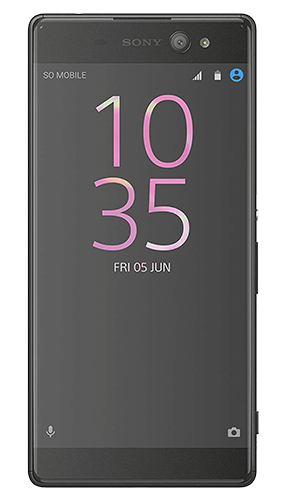 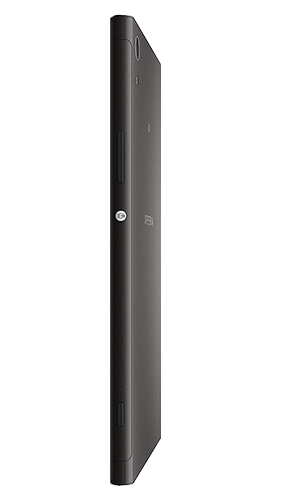 How to sell your Sony Xperia XA Ultra using BankMyCell

Get Paid Fast
The store checks out your Sony Xperia XA Ultra and sends your cash. You don't have to lift a finger!
As seen in...

In July 2016, Sony released the Xperia XA Ultra, a mid-range Android smartphone that cut costs but still performed well. Visually, the design of the XA Ultra was very similar to other X-series phones from Sony. To identify the Xperia XA Ultra for trade-in, we’ll explore some of the stand out features.

Selling you Xperia XA Ultra? One of the standout visual features is that it has an aluminum frame, plastic back and no fingerprint scanner as it was removed to cut costs. The phone has a 6 inch LCD touchscreen on the front with 16 megapixel selfie camera on the right of the Sony logo, and the speaker on the left above the screen.

The rear camera was 21.5 megapixels positioned in the top left, the flash slightly underneath. It has the Xperia logo, but no model number, overall the plastic back looks pretty lonely.

The Xperia XA Ultra you’re selling has 16GB of internal memory and a slot for a MicroSD and Nano SIM – be sure to remove these if you need them before trading in your Sony phone. Even though buyback stores will delete the data, we also recommend running a factory reset from your settings too before sending it off for cash.

On the market for a mid-tier smartphone that’s easy on the wallet yet performs at reasonable speeds on its Android operating system, the XA Ultra is a great choice. One of the best aspects the is phone is the 16 megapixel front facing camera, in 2016 it was pretty rare to get a selfie cam for the price this phone was released for.