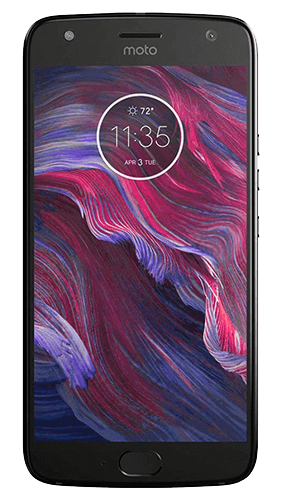 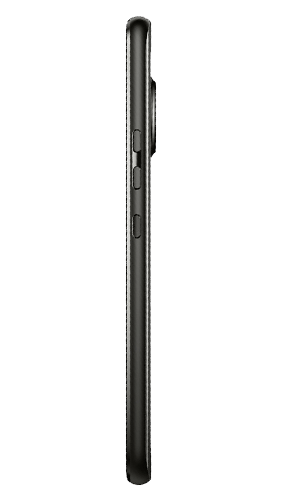 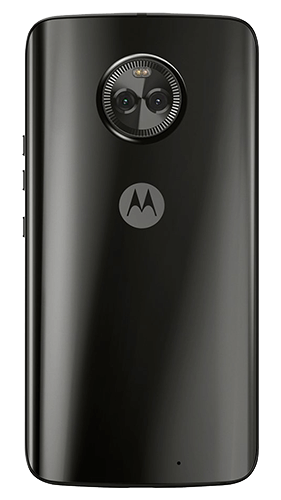 How to sell your Motorola Moto X4 using BankMyCell

Get an Instant Offer
Motorola Moto X4 buyback stores compete to offer you the best price.

Get Paid Fast
The store checks out your Motorola Moto X4 and sends your cash. You don't have to lift a finger!
As seen in...

Hitting stores in October 2017, the Android One Moto X4 had an aluminum frame build, with glass on the front and back of the smartphone. The X4 followed other Moto phones with a curvy body and was available in a few colors, however, this has no impact on the trade-in price offered.

The front of the X4 you’re selling for cash is pretty standard, speaker at the top with the Moto logo underneath. Either side there is camera hardware, on the left a flash on the right the 8 megapixel camera for selfie shots. Below the 5.2 inch touchscreen there is an oval shaped fingerprint scanner.

The rear of the phone has the Motorola logo in the center, above is the dual 8MP and 12MP cameras inside a raised clock face-like section. The phone comes in a 32GB or 64GB storage capacity, make sure you pick the right one above to filter today’s best trade-in prices from leading buyback stores in the US!

Simply choose a resale quote above, do a backup/reset on your Moto X4 phone, remove you’re MicroSD/SIM and you’re golden!

The Moto X4 is a mid-range smartphone from Motorola, the core features really were the fact it used Google Fi and Android One. Other than that, it really doesn’t offer much else too different than the other mid-range Motorola smartphones.