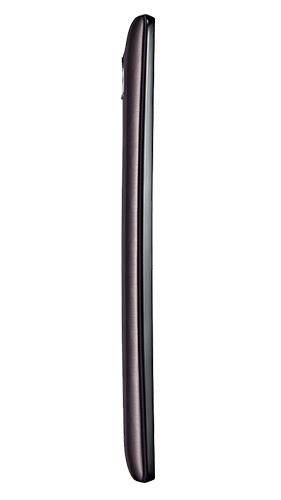 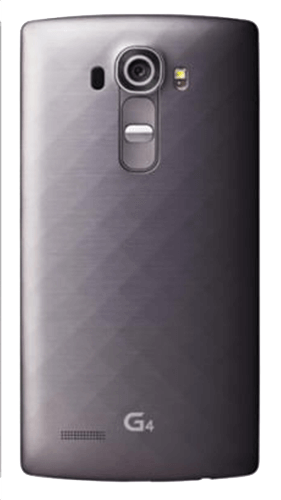 How to sell your LG G4 using BankMyCell

Get an Instant Offer
LG G4 buyback stores compete to offer you the best price.

Get Paid Fast
The store checks out your LG G4 and sends your cash. You don't have to lift a finger!
As seen in...

About Your LG G4 Resale Device

Identifying your LG G4 for Trade-in

The LG G4’s camera was its secret weapon at the time, the rear mounted (primary) camera was a very high megapixel for 2015, packing a whole 16 megapixels in fact! The camera had phase detection autofocus, 2160p recording and a dual LED flash. The front facing selfie camera was 8 megapixels and recorded at 1080p for video.

Compared to its predecessor, the LG G4 you’re selling had a much faster chipset, with 3GB RAM and a 1.8GHz hexa-core processor. When you’re examining the LG G4, you’ll notice it has a MicroSD slot used to expand the memory, make sure you remove any memory cards before you trade in your LG G4.

It’s also worth noting that your G4 didn’t have a fingerprint scanner for unlocking, just the old school password system.

In 2015 LG’s updated G4 phone aimed to improve on the core values its users wanted in a flagship phone; a stunning screen, brilliant camera and a sleek design. Unfortunately it didn’t quite hit a home run on with a slightly weird build that half matched the G Flex range, and a poor battery life.