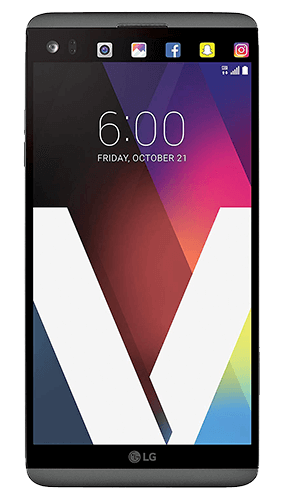 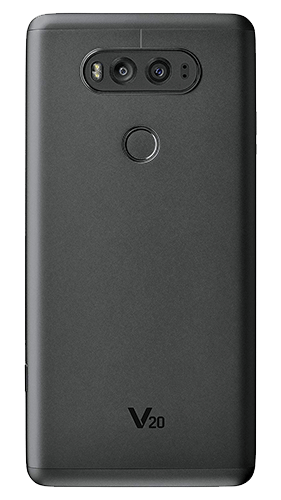 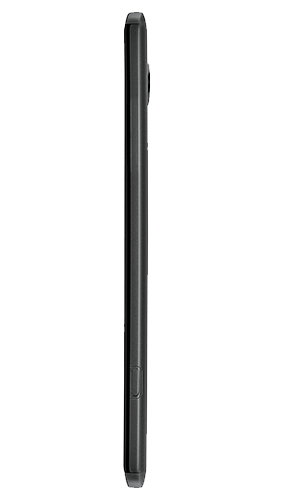 How to sell your LG V20 using BankMyCell

Get an Instant Offer
LG V20 buyback stores compete to offer you the best price.

Get Paid Fast
The store checks out your LG V20 and sends your cash. You don't have to lift a finger!
As seen in...

About Your LG V20 Resale Device

Identifying your LG V20 for Trade-in

The LG V20 hit the shelves in October 2016, it was essentially an exploration of multimedia to come with its dual rear cameras, selfie camera and stunning stereo audio playback. Its display is a 5.7 inch touchscreen that kicked out a 1440 x 2560 pixel resolution (with 513 pixels per inch).

The dual rear camera (primary) offers wide and normal shots using a 16 megapixel and 8 mega pixel camera, these sort of dual cameras become common use in phones released for years after. Not forgetting the 5 megapixel selfie camera on the front of the phone, the specs were great however the performance of the cameras lacked slightly.

As far as operating systems go, the V20 was released with Android 7.0. In terms of processors and power, the LG device has a 16GHz quad core powering it and 4GB RAM (which flagship phones being released a few years later still had).

The LG V20 also comes with rear fingerprint scanners for unlocking the device, giving some more room for screen size.

This phones was one of the most feature rich devices released in 2016, it seemed to have two of everything and we loved that. It was one of those devices that ticked all the boxes and was only let down by a slightly disappointing performance with the camera, no water proofing or wireless changing.