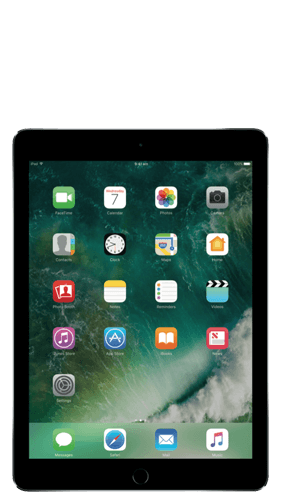 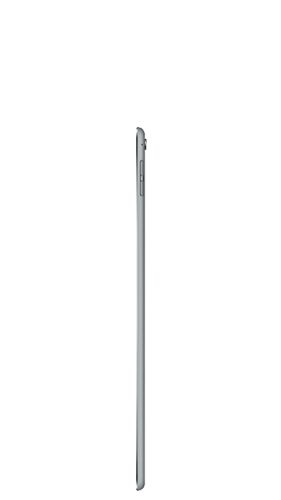 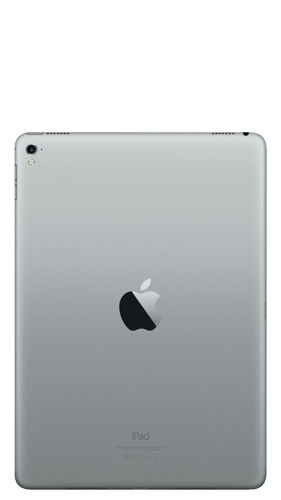 Select Wi-Fi + Cellular if the device's internet works off Wi-Fi, for example, via a network carrier like Verizon or AT&T. If not, select Wi-Fi only.

Get Paid
Lock price for 28 Days

Get Paid
Lock price for 21 Days

Get Paid
Lock price for 20 Days

How to sell your iPad Pro 9.7 (1st Gen) using BankMyCell

Get Paid Fast
The store checks out your iPad Pro 9.7 (1st Gen) and sends your cash. You don't have to lift a finger!
As seen in...

Finding the highest iPad Pro trade-in value depends on several factors. Buyers and exchange brokers prefer unlocked phones that are connected to Verizon or AT&T carriers and phones that are in mint or new condition. But the buyers listed on the BankMyCell.com exchange also purchase tablets and phones from other carriers or that are damaged.

Select your carrier from the choices and click the tab that best applies to your phone’s condition. Our comparison list will provide you with the highest iPad Pro trade-in prices from our reputable buyers. We take the guesswork out of your exchange.

With a multitude of sites, stores, and kiosks offering quick deals to exchange your tablet, it might be easiest to accept those that offer the fastest cash. Be aware, though, that many shops won’t pay you as much money as the ones in this chart, and they might charge you for shipping.

The buyers on our have the highest trade-in prices going and will never charge you for shipping, even if there is a problem with the exchange, and they need to return your iPad to you. When you sell your old iPad Pro with us, you know you’re getting the best deal possible.

How to sell your broken iPad Pro 9.7 (Inch) for cash

If your tablet’s screen is cracked, don’t worry. BankMyCell can still help you sell it. Click on ‘cracked’ on the conditions tab to see what you can get for it. The prices will be lower, but there are still some great deals.

If your iPad doesn’t maintain a charge or has water damage, again, don’t worry. You can still sell a malfunctioning iPad Pro to our buyers, at lower rates, of course.

Launched in 2016, the iPad Pro 9.7 inch was designed as a smaller alternative to the original iPad Pro. While the display retains the same 264ppi pixel density, it does come with some on-board improvements. Weighing just 0.96lbs, it’s almost half the weight of the former, and operates on the slightly newer iOS 9.3.2 upgradable to 11.3.

The main 12MB rear-facing camera captures impressive shots and is equipped for Live Photos and with True Tone flash, while a decent 5MB front-facing camera is ideal for selfies, plus the device offers 4K video recording. It comes complete with the same Apple A9X chip (64-bit) with M9 motion co-processor as the earlier model and is also available in 32GB, 128GB and 256GB storage options.

Other features include Touch ID for secure unlocking and to add another layer of protection to personal files and apps, as well as the Siri voice-activated assistant, built in stereo speakers, a 3.5 mm headphone jack, dual microphone for calls and recordings and a Nano-SIM tray.