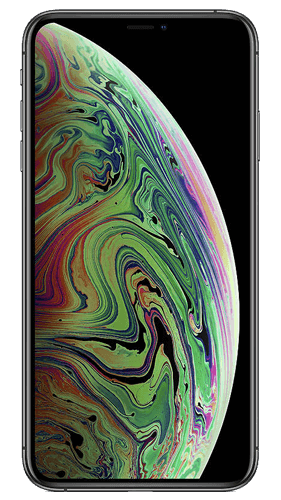 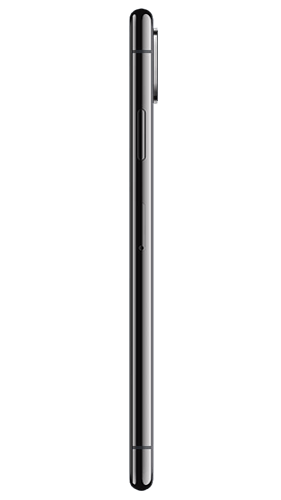 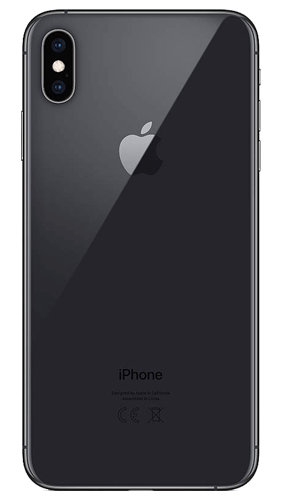 Get Paid
Lock price for 20 Days

Get Paid
Lock price for 21 Days

Get Paid
Lock price for 28 Days

Get Paid
Lock price for 3 Days