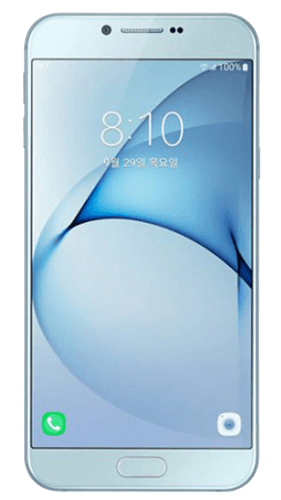 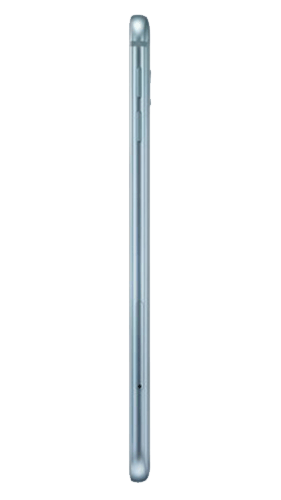 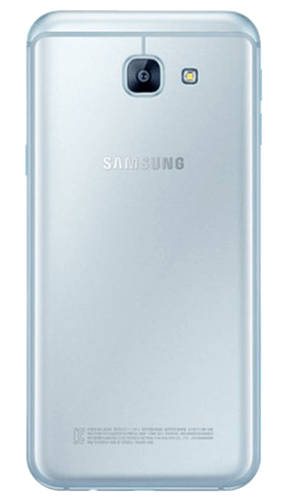 How to sell your Samsung Galaxy A8 (2016) using BankMyCell

Get an Instant Offer
Samsung Galaxy A8 (2016) buyback stores compete to offer you the best price.

Get Paid Fast
The store checks out your Samsung Galaxy A8 (2016) and sends your cash. You don't have to lift a finger!
As seen in...

If it’s time to sell your Samsung Galaxy A8 (2016), trade-in stores, buyback stores, and other buyers will offer very different prices. The overall value of your device also will depend on its condition, network carrier, and storage capacity.

Unlocked phones in mint condition and a high storage capacity ultimately will garner the best price. Phones with typical signs of wear and tear or that are locked to specific preferred networks, such as Verizon or AT&T, might net slightly lower buyback offers but can still make you some good cash.

On BankMyCell, you can easily compare offers from hundreds of trusted buyers to get your best Samsung Galaxy A8 (2016) trade-in price. Free shipping and removal of all personal data from your device are included. Simply accept the offer, ship the phone, and get paid fast.

How to sell your broken Samsung Galaxy A8 (2016) for cash

Cracked: Selling Samsung Galaxy A8 (2016) with a broken screen

It’s only a matter of time before you crack a phone screen, if you haven’t already. But a cracked display doesn’t mean it’s time to throw out the phone. Repairing it can be expensive, but selling it is still a viable option. Filter the BankMyCell price table using 'cracked,' and you’ll get a list of buyers willing to buy your cracked phone.

Faulty: Selling a faulty or water damaged Samsung Galaxy A8 (2016)

Yes, you can even sell a broken Samsung Galaxy A8 (2016). In fact, there are multiple buyers out there ready to pay cash for a phone, even if it has power-on issues, a corrupted OS, multiple dents or cracks, or even water damage. Select 'faulty' to filter the right buyers for your busted phone.